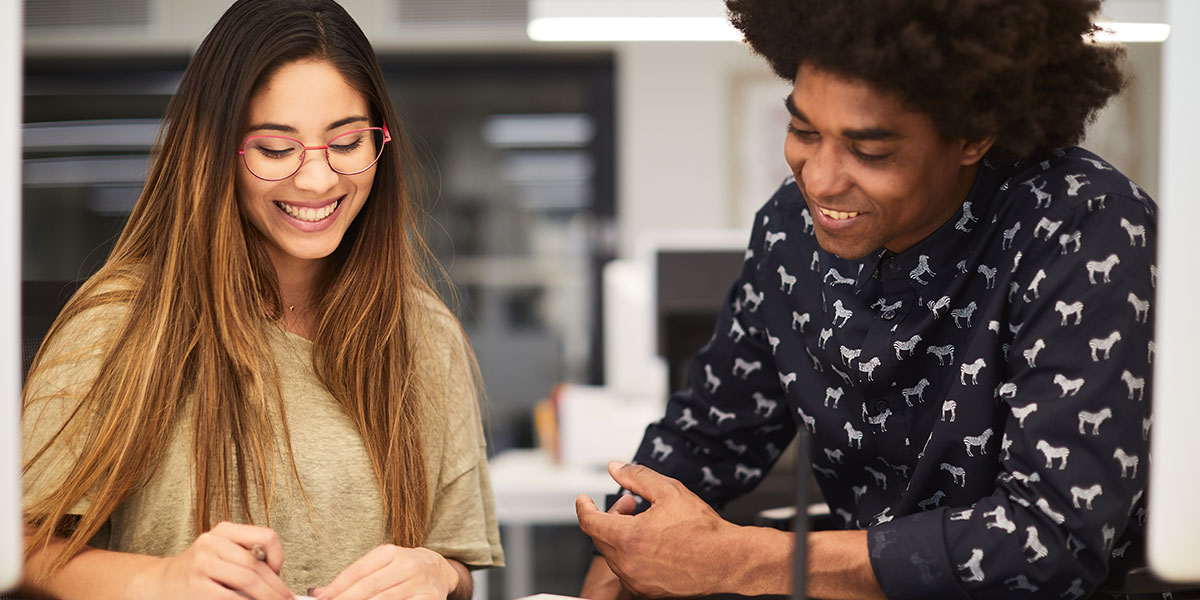 Q: Do refugees depend on government subsidy to live in the U.S.A.?

A: The U.S.A. federal government interviews refugees whose lives are in danger and resettles about 1% of all designated refugees.  These people are extremely grateful for their new safety.  Although an extremely difficult transition to a new country, culture and, most often, language, resettlement in the U.S.A. presents them with the gift of freedom.

Refugees are required to repay the U.S.A. government for their travel to the U.S.A.  The U.S.A. holds standards for refugees, such as being employed within six months of resettlement, for those that are physically able.  During the interim refugees are given a very modest stipend to help them restart their lives in the U.S.A.  For instance, a single person who comes to the U.S.A. will receive $304.00 a month for their bills and rent until they have become employed.

On average, refugees have repaid the U.S.A. for their resettlement and have also begun putting additional dollars into our system within five years.  Refugees in fact stimulate our economy; they bring cultural diversity, start businesses that create jobs, build our stable work force and revitalize housing.  Additionally, they go through extensive background checks through the U.S.A. before approved for resettlement.  STVCC is a designated refugee resettlement agency mandated by the federal government to assist with the basic essentials to help welcome our new neighbors.

Q: Is the STVCC Children’s Home an orphanage?

A:  No.  When the home was originally built in 1952, it was an orphanage.  Children without parents would live within the home until either their biological parents returned to care for them, or they were adopted by another family.  Over the years, STVCC has developed a system of care to meet the community’s needs and the laws governing child welfare.  Today, STVCC Children’s Home is a residential treatment and assessment facility for foster children living in crisis.  The children who come to live in our home are referred by caseworkers or the courts due to the difficulties they are having, most often due to extreme abuse, neglect and trauma they experienced in their past.  The children’s ages range from 5 years old to 17 years old.  Our caring and expert staff provide the children with their material, nutritional, educational and therapeutic needs while also mentoring, assessing and recommending future care needs.  While some of the children living in the home are eligible for adoption, orphanages no longer exist in the U.S.A. today.  Instead, children who are eligible for adoption (or “orphans”) live in foster homes, until a family is willing and able to open their home and hearts to them through adoption.

•    For more information about the STVCC Children’s Home CLICK HERE.

Q: Does STVCC only serve Catholics?

A: St. Vincent Catholic Charities serves people of all beliefs.  In 1948 STVCC was founded by and is a part of the Catholic Diocese of Lansing.  Based on the principles of the Catholic Church, following the teachings and example of Jesus Christ, STVCC’s mission is to serve.   The staff are made up of a diverse population, but with the common mission in their hearts to serve those in need.

A: While we share the same patron saint, “St. Vincent”, St. Vincent Catholic Charities and St. Vincent DePaul are in fact two separate organizations.  As agencies both dedicated to assisting those in need and in an effort to be good stewards of our supporters, we do collaborate when possible in order to reduce duplication of services within the community and to better help those in need.  St. Vincent Catholic Charities (STVCC) does not have a store front.  Our services include Counseling Services, a Children’s Home, Foster Care, Adoption, Refugee Services, and an Immigration Law Clinic.