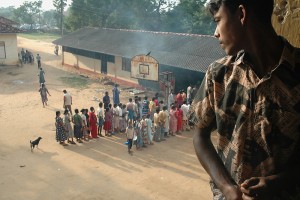 St. Vincent Catholic Charities helps to resettle over 600 refugees each year. Refugees are people who “owing to a well-founded fear of being persecuted for reasons of race, religion, nationality, membership of a particular social group, or political opinion” have left their country of origin and are unable to return in fear of their safety.

Today, there are more than 65 million people in the world who have fled their homes for these reasons. Half of all refugees are children.

Many refugees begin their journey by fleeing to a neighboring country and seeking asylum, living in refugee camps as undocumented migrants. After they are identified and interviewed by the United Nations High Commissioner for Refugees (UNHCR), they can be granted refugee status and can either wait for peace to return to their home country, stay in their country of first asylum or resettle in a third country.

Less than one percent of refugees will resettle in a third country, like the United States. Resettlement in a third country is the last resort for only the most vulnerable cases. The thorough process takes an average of 18 months to complete.

How Do Refugees Resettle in the United States?

Since we started more than 40 years ago, we have resettled more than 15,000 refugees from 49 countries. Most of the refugees that come to us have no family or connections in the United States and require help and support while they learn English and become acclimated to a new culture.

But with the help of our compassionate team, refugees who come to Lansing are able to secure jobs, go to school, own homes and businesses and become thriving parts of our community. 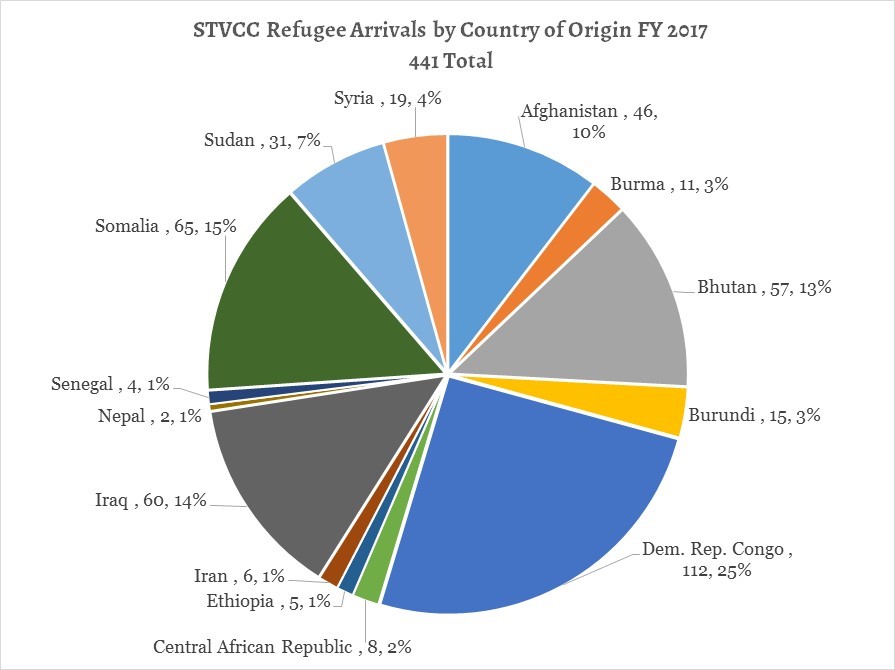